The OLAS Float-On is a waterproof, floating pocket torch which uniquely integrates Exposure’s MOB technology and OLAS functionality in one product. A multi-functional safety aid for both novice and experienced boaters.

Within 8 seconds of the man overboard incident occurring, the OLAS mobile application technology detects a break in its ‘virtual tether’ to the Float-On. The mobile phone(s) then sound a loud alarm, alerting crew to the fact someone is overboard. OLAS then aids the crew with the MOB recovery, clearly directing them to the GPS location where the MOB occurred with clear visual signals and bearing data. OLAS stores all location data and time of incident required by the rescue services.

Fitting in the palm of a hand, a feature button offers easy location in the dark. The lens is effective as a distance torch whilst also emitting side light to ensure complete all-round visibility when acting as a position indicating light or strobe. OLAS Float-On can be easily stowed on any existing safety gear or in a lifejacket pocket.

The OLAS Float-On is the first overboard location APP to be combined with an MOB strobe and torch, providing two visual mechanisms to aid recovery. The OLAS screens direct the crew back to the point of MOB and the strobe highlights the location of the casualty in the water.

*Orders placed on Saturday, Sunday and Bank Holidays are normally dispatched the next business day. Adverse weather conditions may cause unforeseen delays. Tracking may not be available on selected orders.

Please ring the bell at the front door and a member of staff will assist you. You will be required to provide a valid form of identification to collect your items.

Orders not collected within 10 working days of purchase will be refunded and returned to stock.

Hassle-free returns within 60 days of purchase.

Items can be returned to us within 60 days of purchase in a clean, undamaged, unused and resaleable condition (including original packaging). You can return items directly to us or via your nearest Collect+ store. Every product sold on wetsuitoutlet.co.uk comes with a 12-month manufacturer warranty unless otherwise stated.

If a replacement is urgent, it is quickest to place a new order online first, then return the existing item marked for a refund. For returns outside of this criteria, call Customer Services on 01702 295678 or email info@wetsuitoutlet.co.uk

Products returned within 60 days, unused and in their original packaging will be inspected and refunds processed equal to the value of each product on the date of purchase. More details. 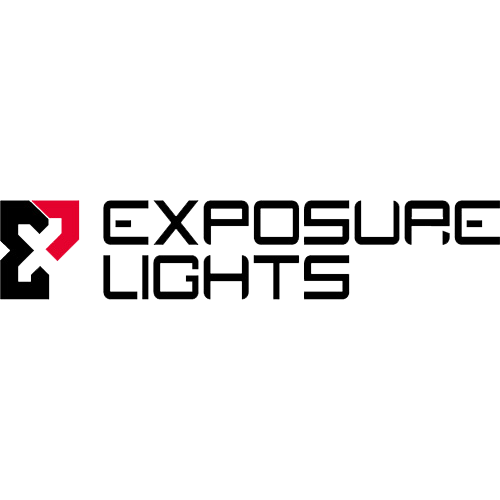 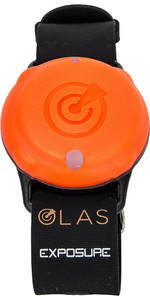 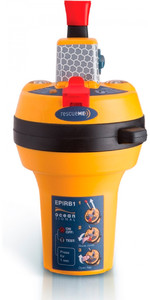 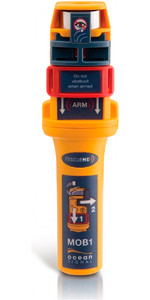 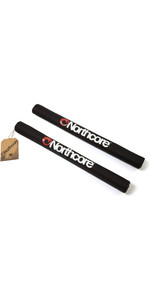 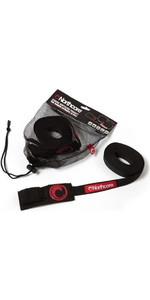 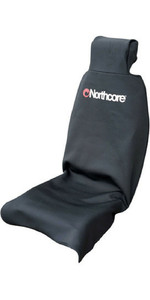 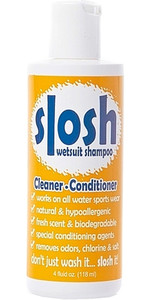 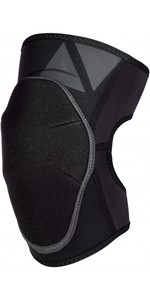 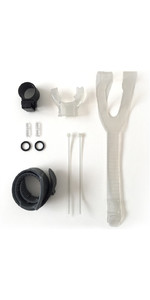 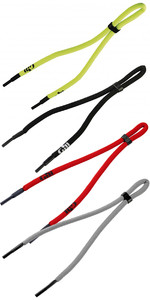 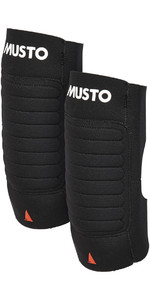 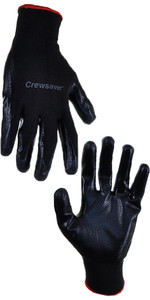 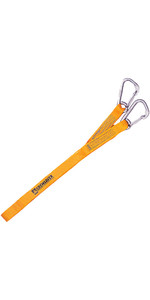 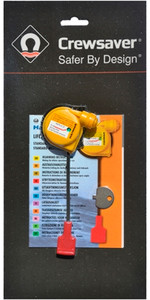 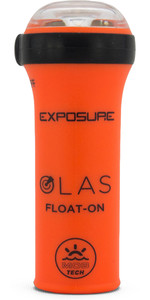